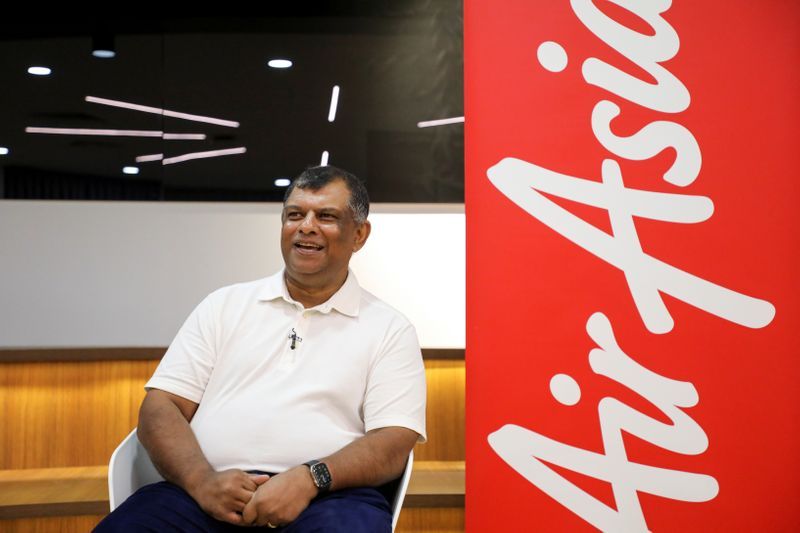 KUALA LUMPUR – AirAsia Group Bhd is looking to raise as much as 2.5 billion ringgit ($602 million) by year-end, and is also reviewing its business in Japan as the airline seeks to weather the COVID-19 crisis, its chief executive said on Monday.

The investors it is talking to include private equity players, strategic partners and conglomerates, both local and foreign, he said.

“It’s progressing quite well and I see no reason why that won’t be met. But I can’t add too much more to that,” he said.

Fernandes also said the group was evaluating its operations in Japan, the smallest of its foreign offshoots, although its joint venture with Tata Sons in India remained “as is”.

“I think Japan is something we have to really think hard about. If we had tonnes of cash, then it’s something we would probably continue. I think we will have decisions on Japan very soon,” he said, declining to elaborate.

Fernandes said the group intends to consolidate and strengthen its Asean foothold, “and if that means one day exiting India and Japan then so be it.”

CAPA Centre for Aviation said in a report last Friday that the airline’s Malaysian and Thai businesses are likely to survive the pandemic “relatively unscathed” but will be a challenge for the smaller franchises in Indonesia, the Philippines, India and Japan.

As for its long-haul arm AirAsia X’s pending aircraft orders, Fernandes said the group was discussing with Airbus to restructure its order book.

“We’ve been a customer of Airbus for a long, long time. And so we’ll both be professional about it and get out a win-win situation,” he said.

“The reality is that I don’t think many airlines are going to take new planes in the next few years. AirAsia is one of them.” 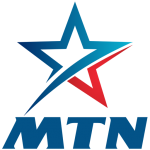